you think this is a game?

it has been a while but im back like a backpack

in its second installment tea time with brian had quite of a short lived experience from the first installment so I had to come up with a longer, more planned out kind of skit.

may i present to you tea time with brian 2… 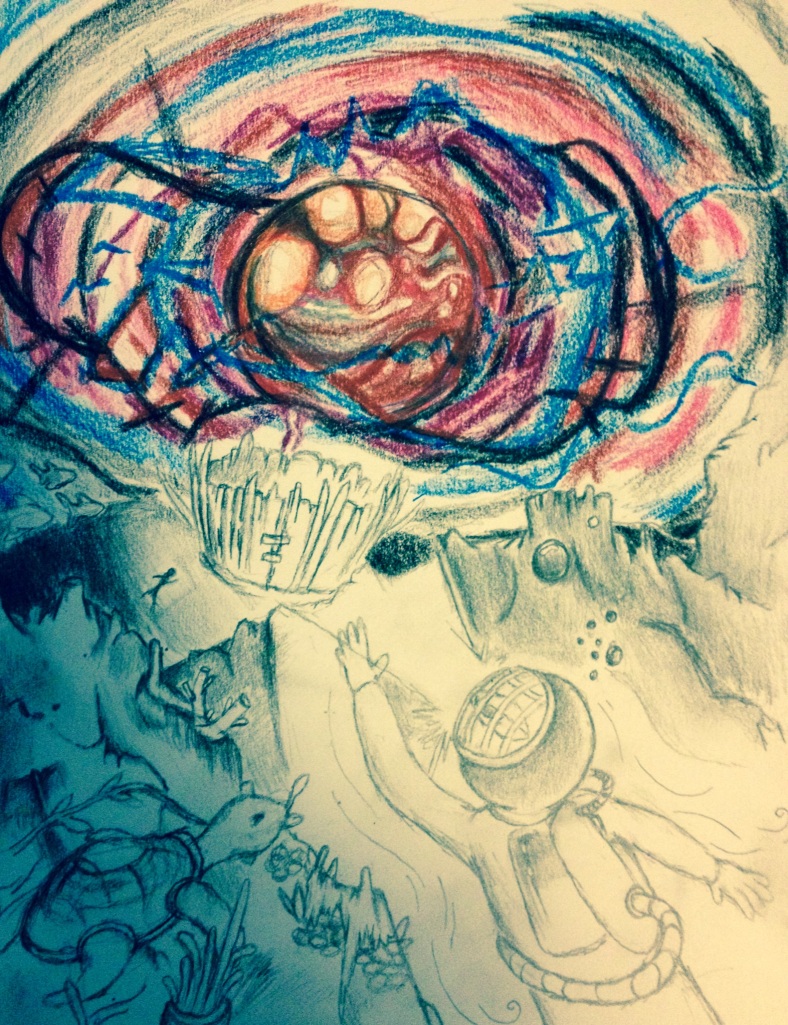 i’m gonna post another update about where the stories headed and just how the process has been making an actual comic for the first time.

In the mean time in between working on getting things in check in my life, ive been working on a mixtape titled “kaleidascope” heres the first single I released from it titled “whats your soul look like?”

No official release date on it yet im working on getting better at mastering sound manipulation AKA BEAT MAKING!

so i’m trying to get this release sounding good