Creatures from the mist (webcomic update #7)

hey whatsup guys its Brian Hughes showing you what kind of progress ive made in this webcomic ive been brainstorming into finally making something out of it. Ive currently been thinking of ideas of what kind of creatures from the deep the brave explorer of the unknown “Steve” will find. 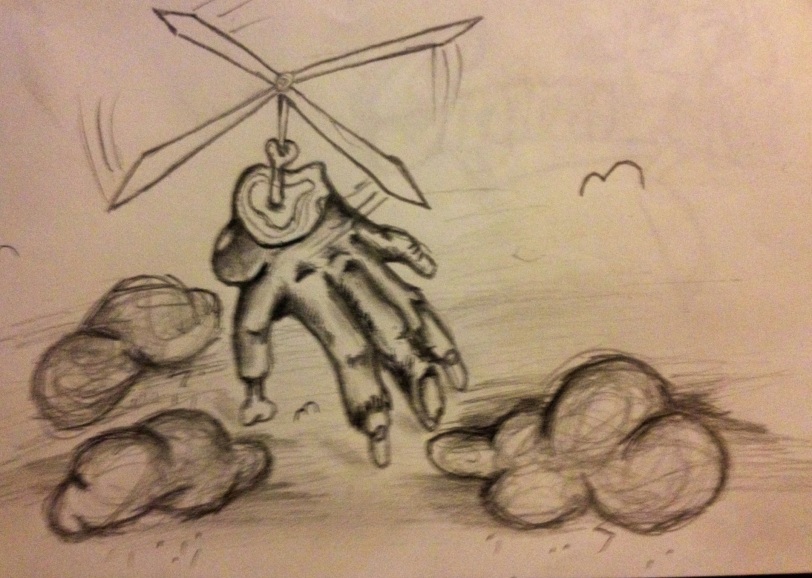 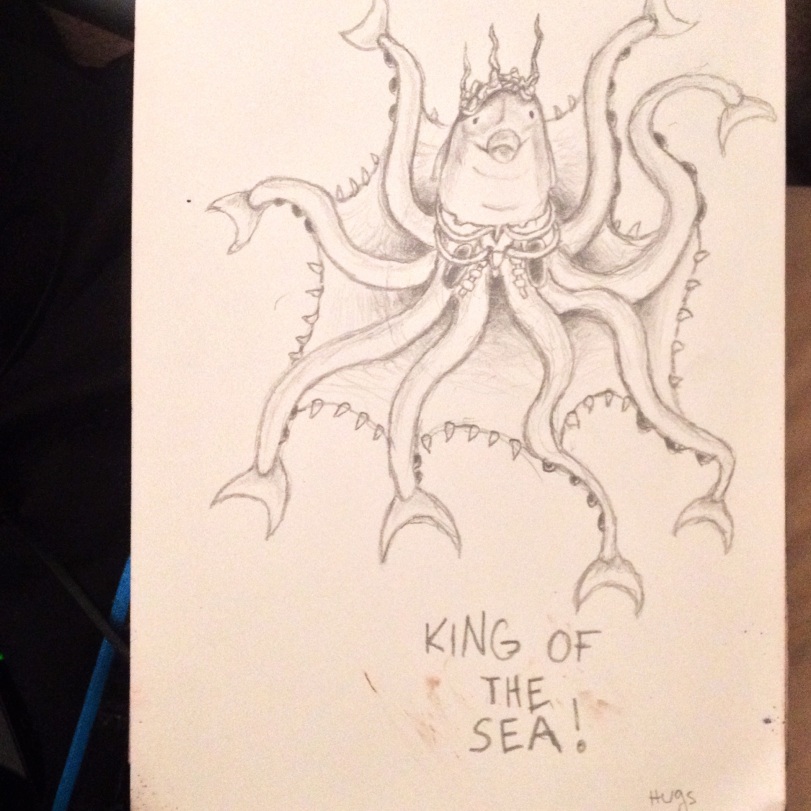 dolphicatapus king of the sea! 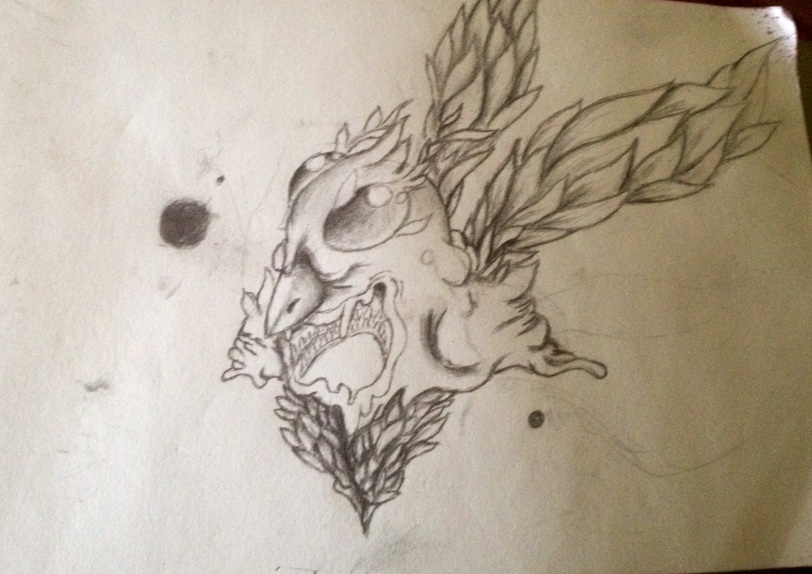 In a world where dreams are mere visions of a higher concious this is not the case, dreams are suddenly the reason why the fishing town of cape samoon
is slowly turning into a chaotic frenzy of people wondering why their visions are chasing them down and leading them into a corner of fear. The television
news reporter is on screen with a grim look on his face as he tells the citizens to stay cautious of the water and be warey of the food that comes from the
sea until further notice of what is causing this plauge. New cases of people being affected by the mist are a crew of fishermen who were out at sea.

With steve being an explorer of the stars as well the water he’s a deep sea diver of both kinds of vast oceans.With that leaves many possibilities for odd and just out there kind of creatures and creepyness I can throw into the story.

I feel as theres a stigma for artist who create comics and people automatically gear their minds to that weird part of the internet. Not all great comics come from japan and not all artist who create comic books are into weird fetishes such as tentacles. So if anyone who’s been keeping updated with steve you dont have to worry about any of that.Once I start adding the finished drawings into the comic templates im using ill start posting the pages every so often.  Every week possibly? who knows.

Also my creepy art I sell is just in time for halloween stop by the art shop and buy a one of kind print or piece! 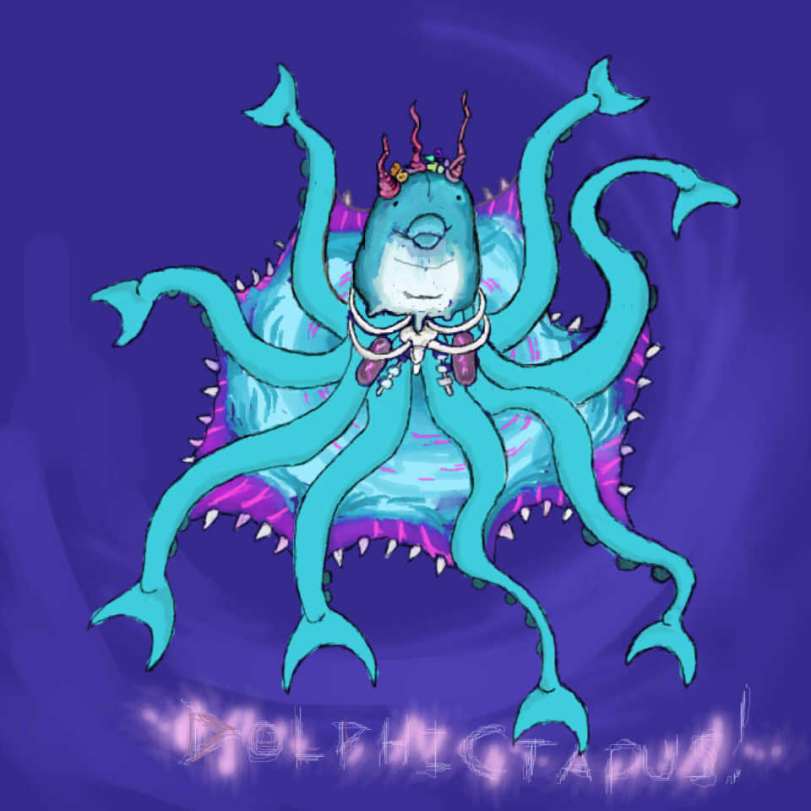 5 thoughts on “Creatures from the mist (webcomic update #7)”