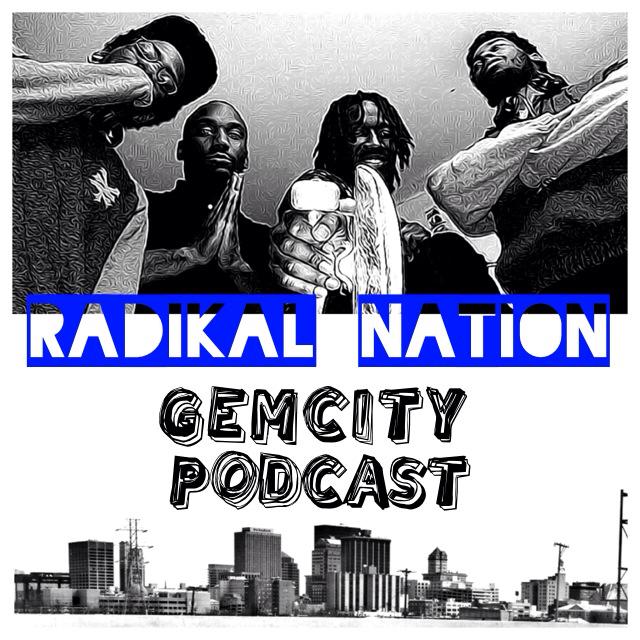 Radikal Nation is a group of 4 lyricist from Dayton, Ohio who dont follow trends, Love video games, and spread creativity throughout the music that they make. It consist of Aether Radikal (Dre Quincy), King leo (James Revels), Divine Linez (Dequan Lewis), and Nature (Brian Hughes) with all different kinds of styles, the music is put under alternative hip hop with many hip hop influences yet with a twist added to it with the anime, skateboarding, video game and other references put into the lyrics. The group as a whole is very versitile doing other things besides Hip Hop such as art, video production, poetry, music production and even currently working on a video game. Radikal Nation is not just a typical music group, its a movement that will uplift other artist and inspire them to do what they love in a radikal kind of way. Thus Radikal Nation is one of the greatest group of artist, lyricist, and musical composers of this generation.