REMINDER ALL THESE ARE ESTIMATED TIMES SO DONT FREAK OUT WHEN WE DONT DROP THINGS WHEN WE ESTIMATED THEM TO BE PUT OUT…..thats why it was an estimate 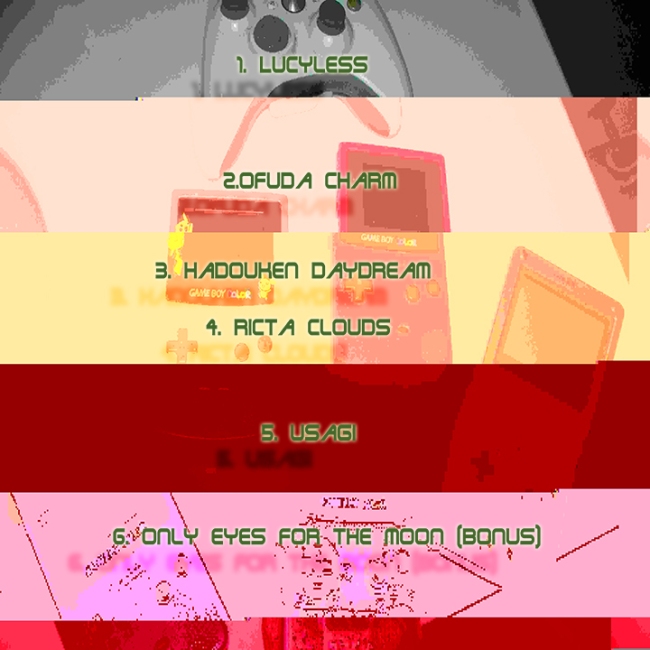 So much stuff to be put out but

we do it for you guys because

you’re the people who enjoy it